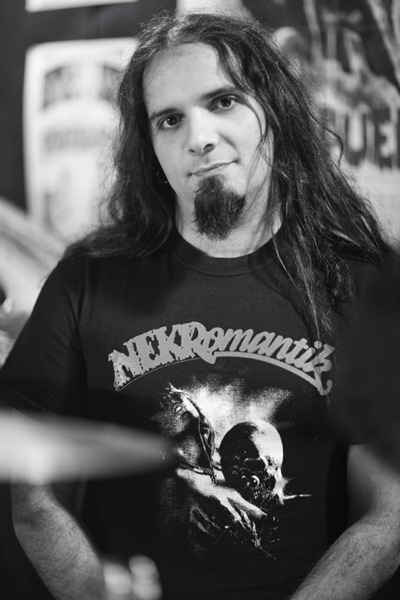 Jose Rosendo was born in Puerto Llano (Ciudad Real) in 1986, inside a family with great devotion to music. After spending most of his childhood playing on chairs, bottles and whatever other object that was available and made a noise, he started to play the drums at the age of thirteen with a local teacher. He went on with his studies, self-teaching himself musical language and when he came of age he was hired by Orquesta Alabama, company with which he travelled all over the southern half of the Iberian Peninsula, playing a wide range of musical styles.

He spent the following years playing with all sorts of bands, amongst others Orquesta Nueva Melodía and the well-known pop-rock band Jim Tonic & Las Hienas, a legendary band within the eighties La-Mancha based movement called “La Movida”.

In 2007, his eagerness to learn took him to Madrid so as to study with Miguel Ángel Ferreira, a renowned professional of the field in the Spanish capital city, whose teaching meant a dramatic turn in his way of playing and provided him with a new view on the instrument.

Two years later, he moved to Barcelona, where he entered a university study programme offered by the Polytechnic University of Cataluña in the prestigious Taller de Músics, studying with Ramón Díaz, Pablo Posa and Ramón Ángel Rey.

Simultaneously, he started to play with the bands Estertor and Caustic, and some months later with the catalan thrashers Aggression, who released “Viocracy”, a mature work that made him be regarded as one of the most original and creative drummers in the national scene.

In 2013 he was forced to leave Caustic due to labour reasons, and started working with Northland, with whom he played some of the most influential European folk metal festivals; and some months later he started to collaborate with Abrahel, a black metal band with several international tours to draw on and a high worldwide recognition.

At the beginning of 2016, after more than 5 years, Jose Rosendo leaves Aggression due to labour reasons and personal issues.

In the middle of 2016, he also leaves Northland due to labour reasons so as to come back to his hometown, Puertollano, where he builds Nostromo Studios, a recording studio where he also gives drum lessons.

In November 2016, he officially joins Sacramento, a band from Córdoba, as a drummer, being this band one of the most well-known bands in the Spanish heavy/power metal scene and formed by members in Medina Azahara, Santelmo and Ago.

Currently, Jose Rosendo works as a full time drum teacher, while he works on writing the new Sacramento album, and combines these activities with jobs as a session, live and studio musician. 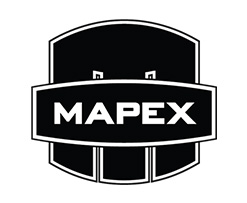 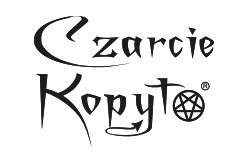